DJ Israel, the Israeli-born, producer and DJ, has been making waves in the music industry with his unique blend of house and techno. His productions are groove-laden and emotive, and his DJ sets are always packed with energy. He has released music on different labels and has played all over the world at some of the biggest festivals and clubs.

DJ Israel is one of the most sought-after DJs in the world. He has a passion for music that is evident in his sets, which have won him fans from all across the globe. DJ Israel’s career began when he was just a teenager, and he has never looked back since. He is constantly touring and playing at some of the biggest clubs and festivals in the world. In addition to his work as a DJ, DJ Israel is also a producer, and his remixes have been played by some of the biggest names in the industry.

DJ Israel is at the forefront of the Israeli dance music scene. His unique style blends techno  with afro house,trance, and big room sounds, making him a popular choice for clubs and festivals around the country. DJ Israel’s tracks are characterized by their heavy bass lines and catchy hooks, making them perfect for getting people on their feet. In addition to his original productions, DJ Israel is, giving his live sets an extra edge. His high-energy performances have won him loyal followers among club enjoyers and party people alike.

DJ Israel is known for his unique style of mixing Middle Eastern and Western music. His mixes are a blend of traditional Arab and Israeli music with modern pop and techno music. DJ Israel’s music has gained popularity all over the world, and he has performed at major festivals and events.

DJ Israel is one of the most popular DJs in the world. His fans span from country to country, and his music is enjoyed by people of all ages. DJ Israel’s music is a mix of old and new, and his fans love it. DJ Israel never fails to put on a great show, and his fans always leave happy. 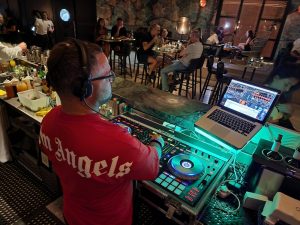 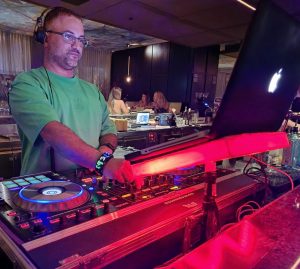 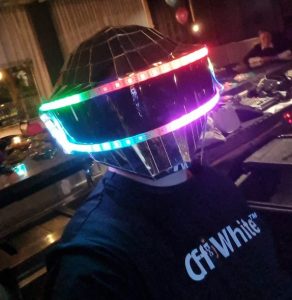 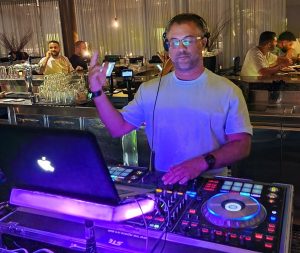 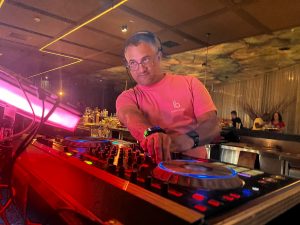 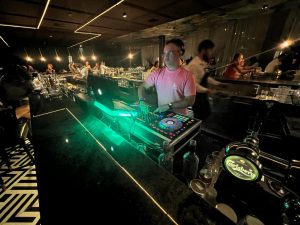